What is ASO – App Store Optimization? The past, the present, and the future 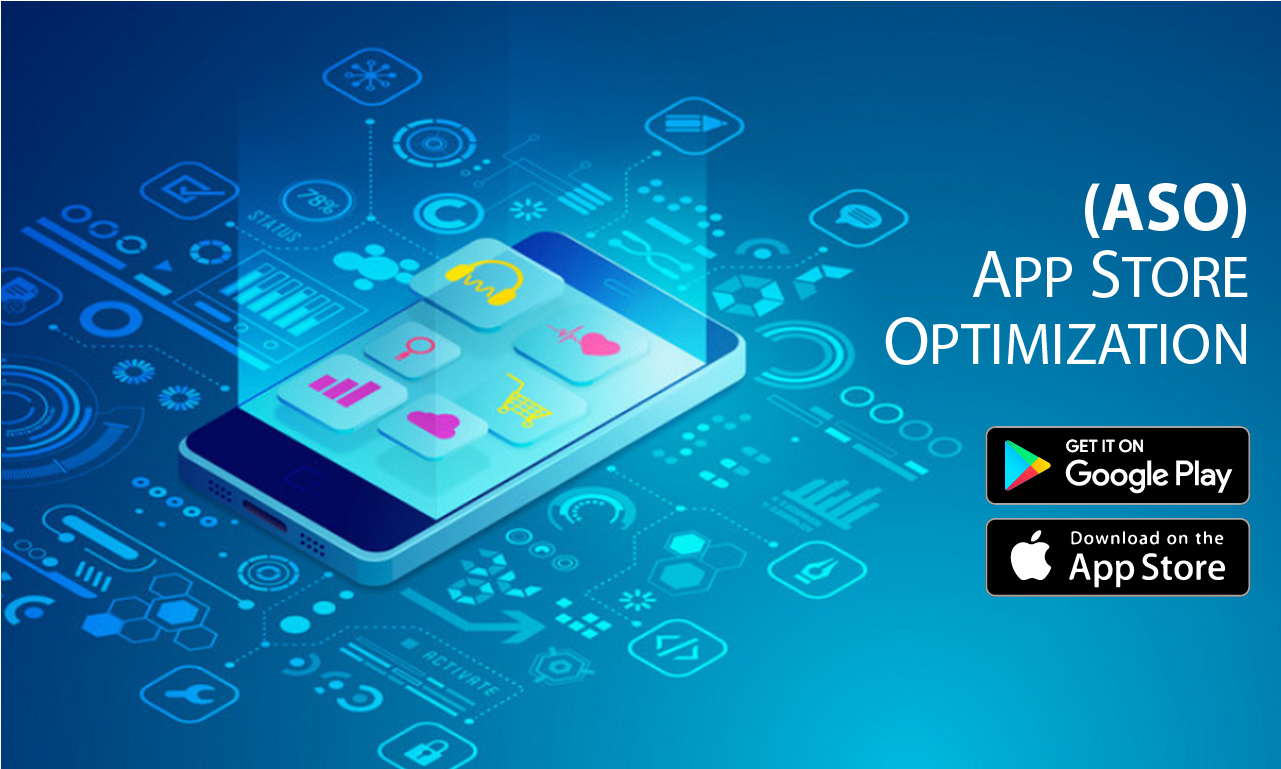 There’s a high probability that recently you might have come across the word ‘App Store Optimization’ or its acronym ‘ASO’ when scrolling through a social media platform or the internet. Before we move forward, let’s first get the basics right. Let’s first understand the fundamentals of ASO before we move forward with the rest of the information shared in this article.

What is app store optimization?
App store optimization is the process through which apps in the Google Play Store and iOS app store get visibility and social recognition. With the help of this process, apps can be marketed and promoted better. Additionally, ASO aims to increase the click-through rate of the app; it ensures that the app is ranked higher for more downloads.

Both Google and Apple have a publishing review process that ensures that no low-quality or spam app gets published on the store. This review process is longer for Apple app store search optimization as compared to Play store optimization but app publishers should keep 3 days in mind when submitting an app for review. After the reviewing process is complete and an app gets approval, it gets live on the respective stores within 24 hours.

Apart from the review process, text and keywords play an important part in separating play store ASO from iOS app store optimization. Keywords are important for both the processes but Google takes all textual elements into account as compared to Apple. This is mainly because Google has pretty much the same algorithm for its play store, just like its search engine.

Keyword repetition is encouraged in Google Play optimization but you should never repeat your keywords in iPhone app store optimization.

Here is a tentative list of ranking factors for both the app stores:

Now that you have a better understanding of the fundamentals of ASO, let’s move forward.

Let’s now uncover the past, present, and future ASO app store optimization in the GCC region and more importantly in Saudi Arabia.

The Past
Here’s a brief history of how the app stores began:

The launch of the Google play store
Following suit, Google launched its Play Store on the 22nd of October, 2008. Initially, it was known as the Android market and revolutionized the Android operating system. On March 6th, 2012, Google decided to bring the Android market and Google services under one name and they launched Google Play. Since then Google Play has expanded to now offer games, books, and even music to its users globally.

The Present
Presently, there are around 3.6 million apps available on the Google Play store and there are 2.7 million apps available on the Apple app store. Some of the apps available are hybrid, which means that they are available on both app stores. An important thing to note here is that 70% of users reported that they use app store search as their preferred method for finding new apps. This establishes how important Apple app store optimization and Google app store optimization are for the success of any app. Most users don’t scroll through the app stores to find their desired apps. They settle for the top five search results. This further proves that the higher an app ranks the more users it will have and vice versa.